Genesis is an action-packed MOBA with a futuristic sci-fi theme. Genesis will offer a rich roster of 28 original heroes, as well as various skins, weapons and other cosmetics. Core game-play include competitive PvP mode, and a single player co-op PVE campaign.

Genesis is an action-packed classic MOBA focusing on competitive 5v5 online play for control of the battlefield. Themed around a futuristic sci-fi setting, Genesis will offer a rich roster of 28 original heroes, as well as various skins, weapons and other cosmetics for players to choose from. Core game-play will include a competitive PvP mode, as well as a single player and co-op PvE conquest mode for players to enjoy.

Themed around a futuristic sci-fi setting, Genesis adopts the expressionist style of American cartoon. Supported by the powerful Unreal engine, Genesis creates the battlefield and characters with intricate details. The game uses amazing light and shadow effects to offer users an authentic visual impact of the future.

Genesis provides different battlefield features, from undulating fissures of geomagnetic storms to the hushed alien landscape where danger lurks. Here, players can immerse themselves to fully experience the excitement of MOBA game-play by conducting intense and fast-paced combat across the expanse of Genesis’s battlefields.
After extensive optimization by the development team, Genesis made it so easy to operate MOBA with a gamepad, different from the traditional ‘Keyboard + mouse mode’, players can relax on the couch while playing Genesis with a controller. The game allows the usual intuitive commands to move, turn, cast skills and etc. that is no different from classic MOBAs on PC . An intelligent spellcasting system makes the gameplay fast and simple. The combination of joystick control and MOBA playstyles will bring players a new and fresh experience.

Genesis has created six classes including archer, tank, mage, auxiliary, warrior and assassin. They belong to the Human Federation, ZPT Corporation and other major forces. There are courageous warriors, mysterious mages and notorious pirates, each with their own characteristics and distinct personalities. 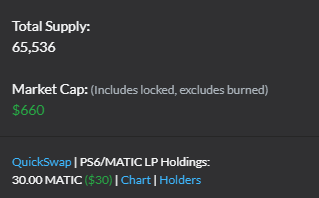 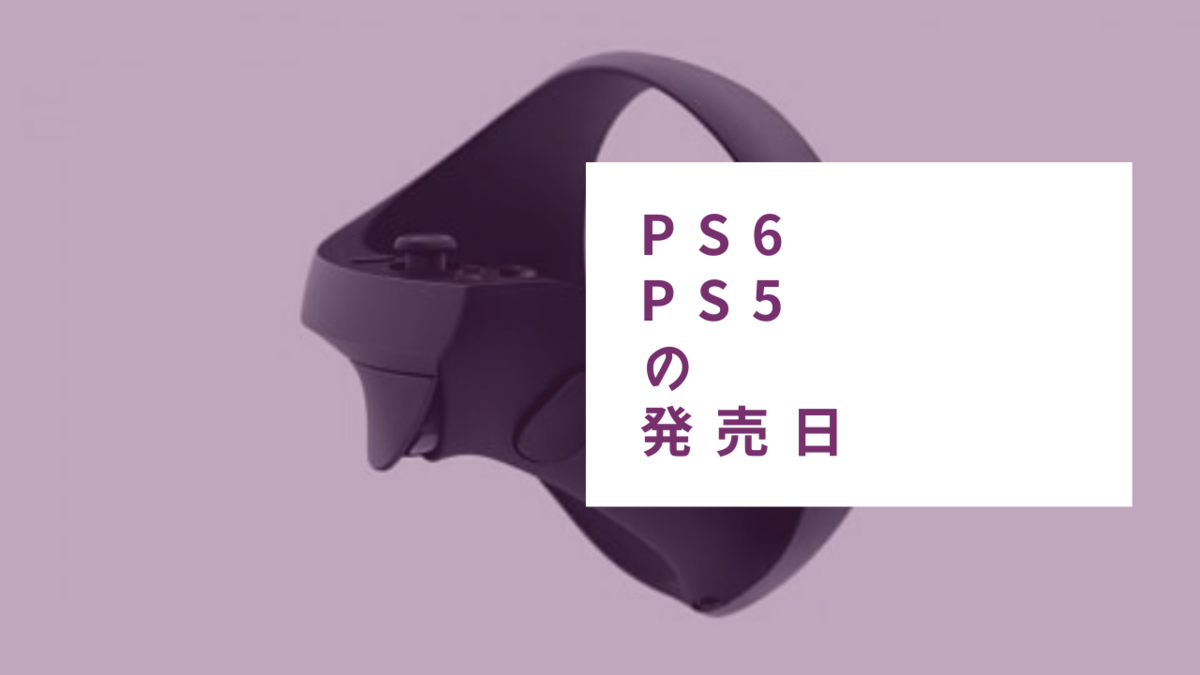 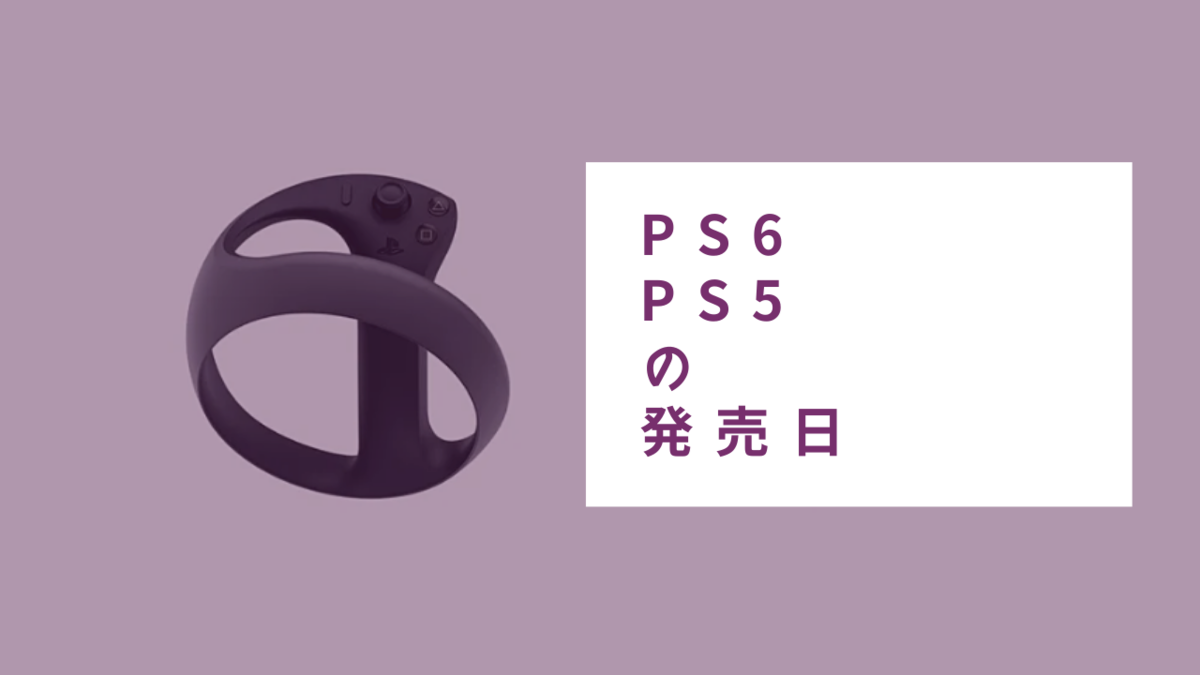 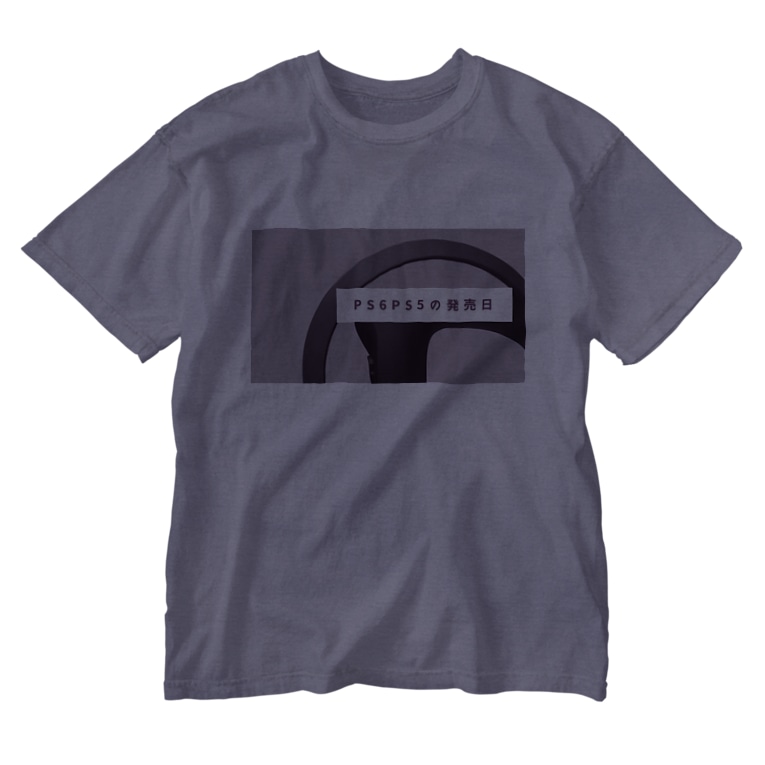 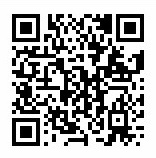 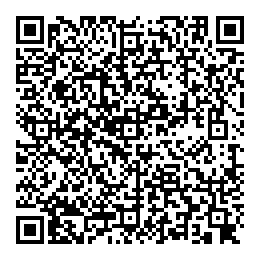 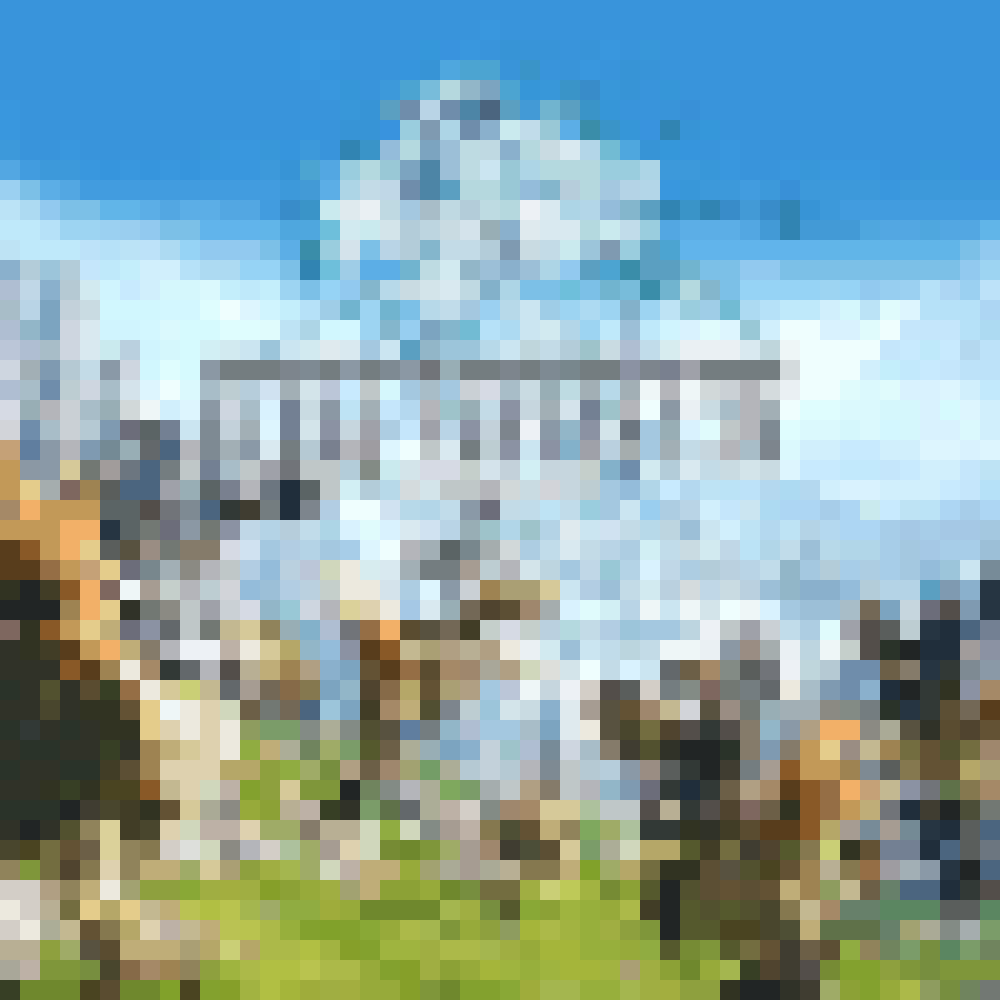 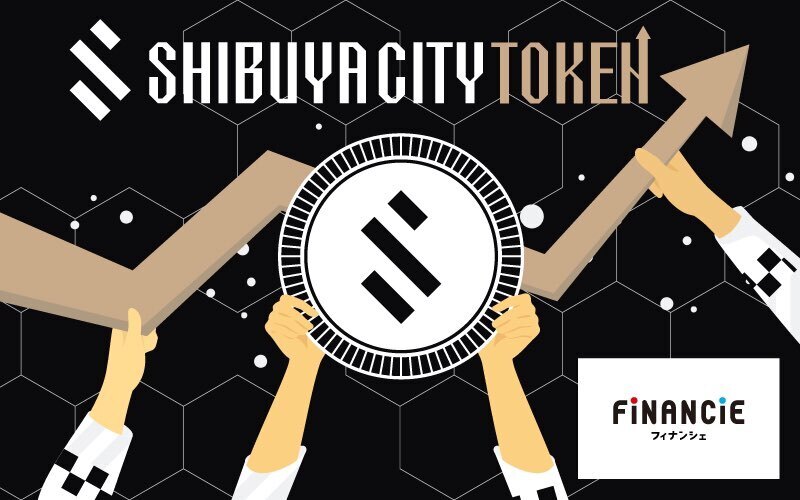 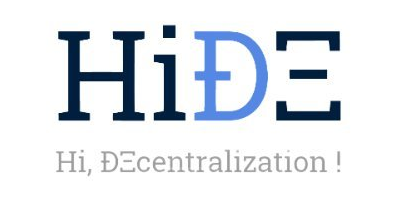 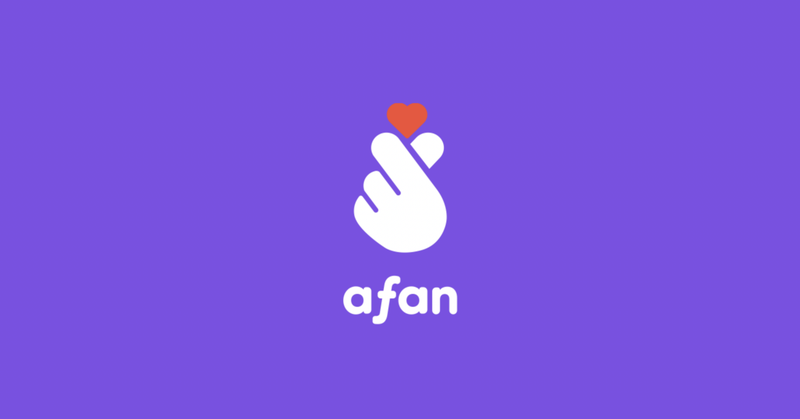